The Music of David Salminen 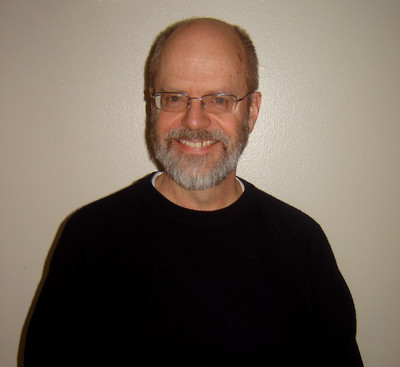 Concerts & Recordings – inspired by nature, cosmic metaphors like “the harmony of the spheres”, literary themes, and people – i.e. Musical Portraits of various kinds.

Although my major was actually in psychology, Clark University also afforded me the opportunity to follow adventurous musical interests in 20th Century, avant-garde electronic, and non-Western musics. Related to my interest in the details of musical expression, a high point in my memories of Clark has to be Professor Relly Raffman’s final exam in 20th Century Music, in which we had to guess the composer of 20 different obscure snippits of recordings. The only one I missed was an excerpt from one of Raffman’s own compositions – which I mistook for Stravinsky! Needless to say, I was awarded an “A”.

Nine years of private piano lessons with Miss Louise Young, a senior classical music instructor at the school, gave me a solid foundation in the related skills of touch, technic, and interpretation. In addition to having me learn Bach, Beethoven, Czerny, Schubert and others, Miss Young also encouraged me to pursue the Scandinavian folk music that so inspired me at the time. She was a wonderful, patient and gentle teacher.

My young luck with teachers also included a summer’s worth of classes in jazz improvisation with Chuck Mangione. His wisdom – about the ways in which sound and harmony naturally move and lead us – has remained with me as a lasting influence. My memory revels in an enigmatic remark he made to me at the conclusion of our association: “You have something most of the other kids don’t have – the ability to keep on playing no matter what it sounds like!”